Fencing Sport PSYCHOLOGY IS FOCUSED ON MIND AND BODY IN ACTION FOR SPORT, HEALTH AND PERFORMANCE.

Fencing Sport Psychology develops training materials which blend contemporary sport psychology and behavioral medicine with traditional Asian Mind-Body systems.
These are based on Dr. Heil’s work with Olympic, Professional and aspiring athletes, as well as his experience as a coach and athlete. They also incorporate input from coaches and athletes.
Fencing Sport Psychology’s underlying unifying principles, services and products reflect mind-body interaction and performance under pressure. 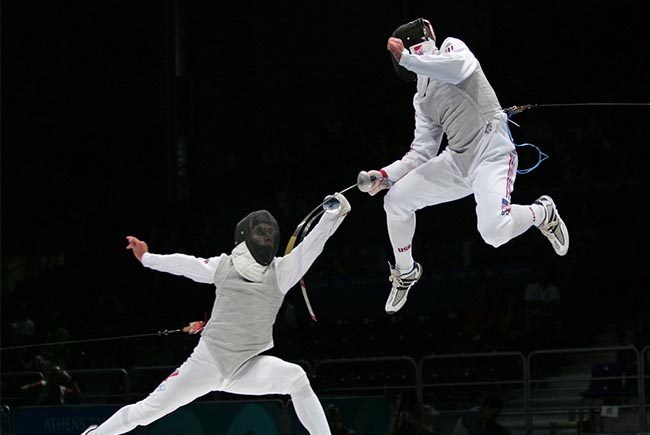 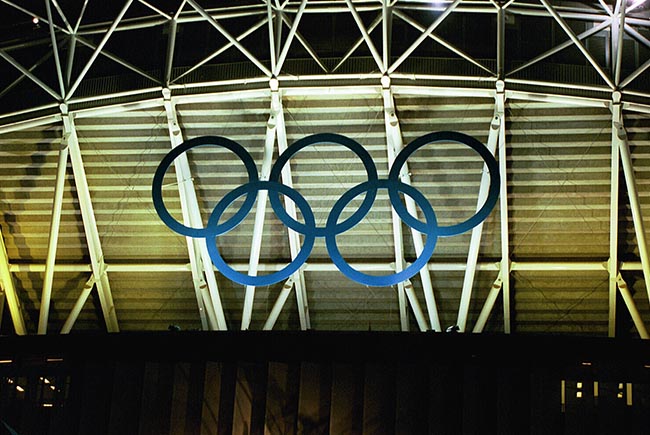 Training to master the psychological aspects of fencing

These training materials are based on Dr. Heil’s work with USA Fencing, where he served as an Olympic team consultant for the Atlanta, Sydney and Athens Games, and as Chair of Sport Science and Medicine for 15 years. The Fencing Competition Master Plan is a result of a team collaboration with Olympic coach, Paul Soter and members of the Athens Olympic Squad.

Fencing Sport Psychology training materials fill a unique niche within sport psychology in that they are fencing-specific. The visual enhancement of the otherwise traditional eye-closed approach to mental training offers a wider range of applications and enhances the skill transfer from training to performance. 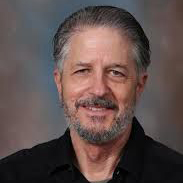 My focus on mind and body in action began at Devon Prep as a high school distance runner, where I was coached in the Zen tradition. It continued at Lehigh University where I pursued a degree in psychology, continued competing as a distance runner and developed an interest in Asian Mind-Body systems. A series of running injuries requiring extensive rehabilitation introduced me to the psychology of sport injury. While working on a master’s degree in Clinical Psychology at St. Louis University, I began training in fencing, sparked by an interest in Modern Pentathlon. I continued to explore various mind-body systems and meditation in and out of the classroom, applying these to sport training. Back at Lehigh University, I completed a doctorate in Sport and Health Psychology, began coaching fencing and distance running, and started training in stage combat.
While on the psychology faculty of Roanoke College, I began a sport psychology practice and taught mediation in the classroom, while continuing to coach fencing, running and stage combat. Subsequently, I completed Post-Doctoral training in Behavioral Medicine and Pain Management at the University of Utah Medical School, while continuing a sport psychology practice.
Currently, I am a partner in Psychological Health Roanoke where I have a combined clinical and sport performance psychology practice, while doing extensive research and writing in the psychology of sport injury. 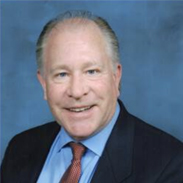 Chip Magdelinskas has been involved in the field of communications for over 35 years. For 12 of those, Chip headed Focal Point Productions, a corporate communications firm he founded. Here he worked with a roster of Fortune 500 clients including Sports Illustrated, CBS Broadcasting, Forbes Magazine, and Group W Broadcasting.
Productions for Readers Digest and LifeFleet have been Telly and New York International Film Festival award winners.
Chip has also held senior communications positions in the health care field at CareLine, Inc., MedTrans, and American Medical Response.
Currently Chip performs communications consulting services while serving as head of Celebrate Life! Productions.

Connect with us on social media

All Materials and Contents Copyright 2019